The Second Day Consultative Workshop of the Woman in Politics Closed. 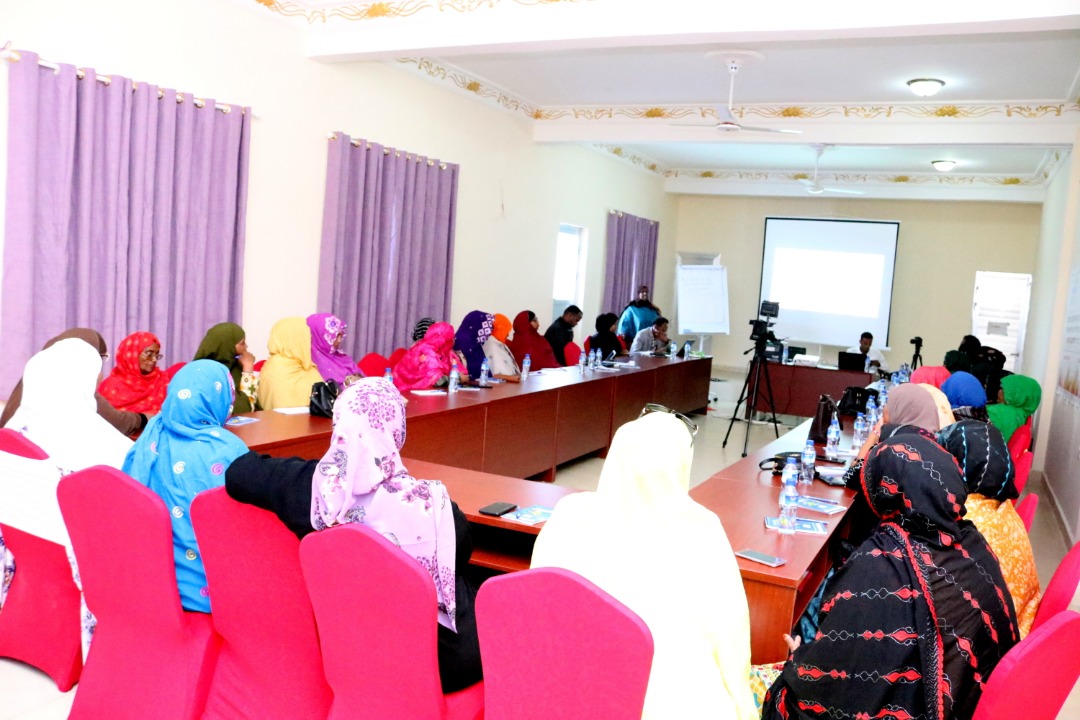 The Consultative meeting  for the Woman in political analyzation has come closed at the Baraar Hotel after deeply analyzed many of political issues during the debate and tight lectures which have been concerning obstacles that Woman politicians are facing era and now both economy circumstances and the cultural challenges that its a very critical issue to those Woman candidates, but before all there was a group home exercises which they have been given yesterday for the media influence to the Woman politician campaigns. 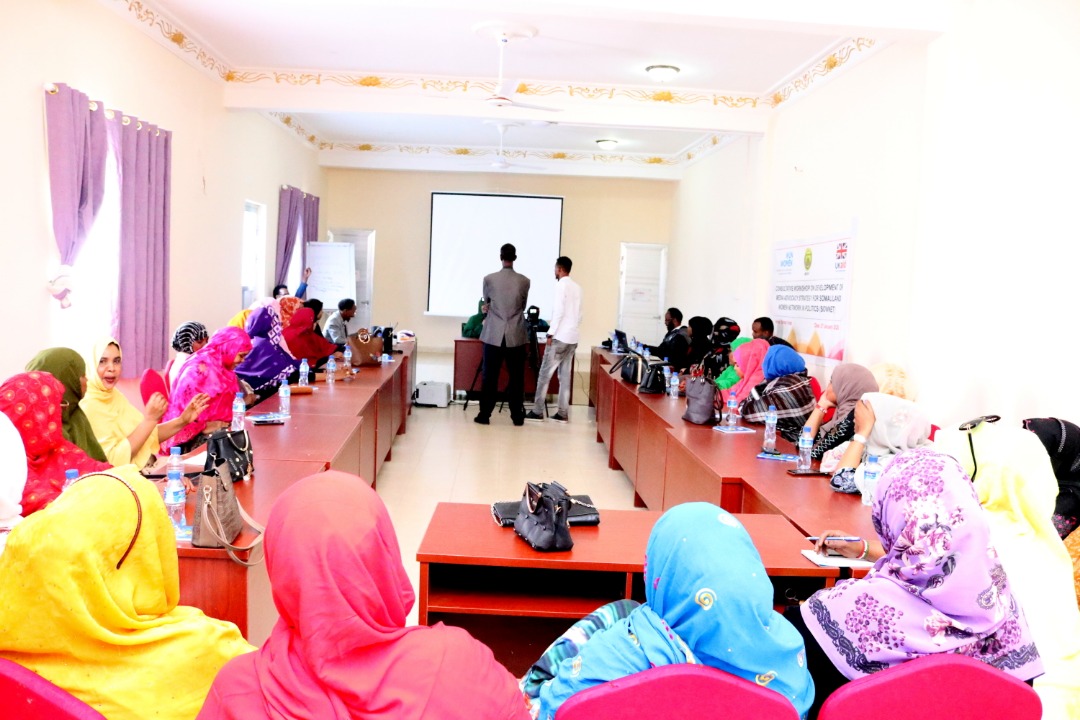 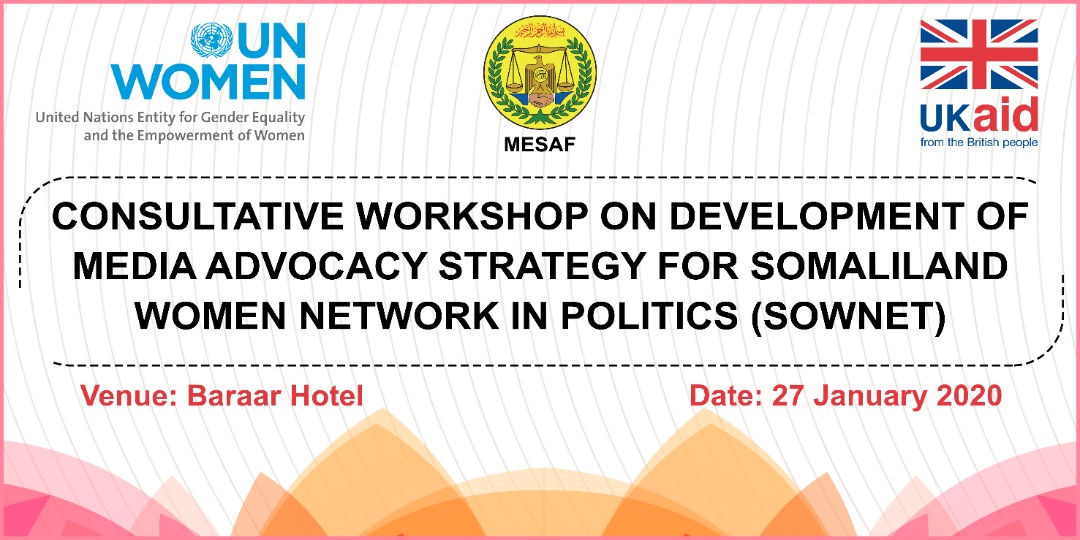 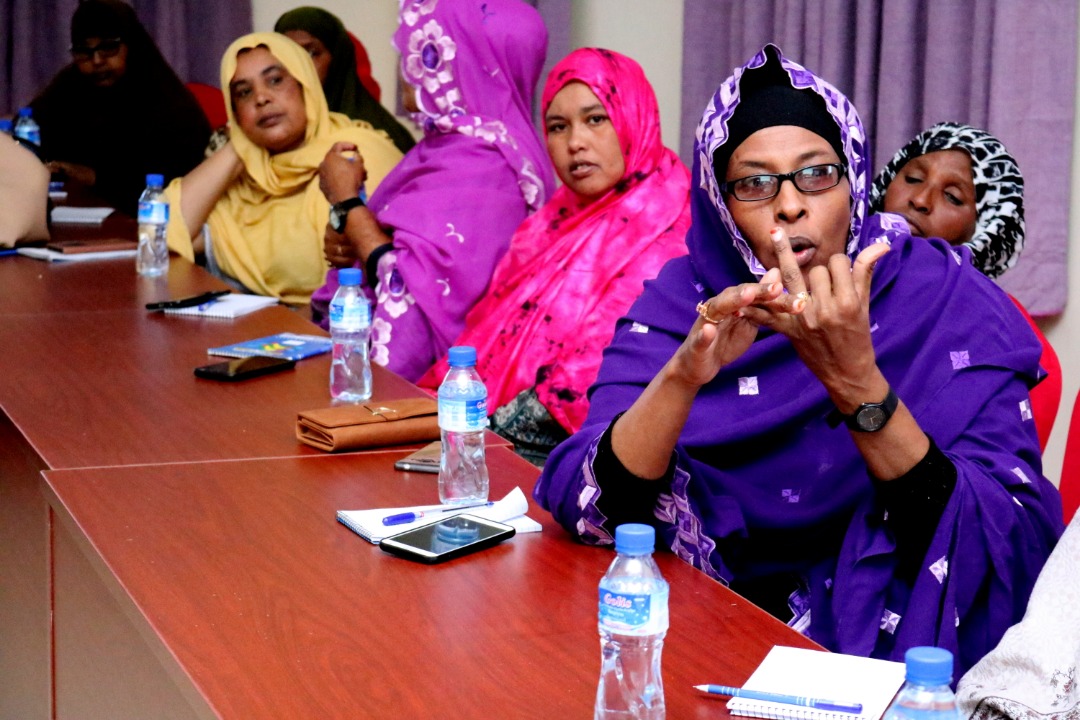 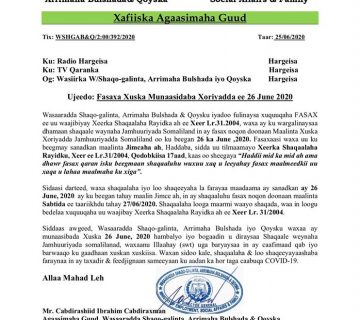 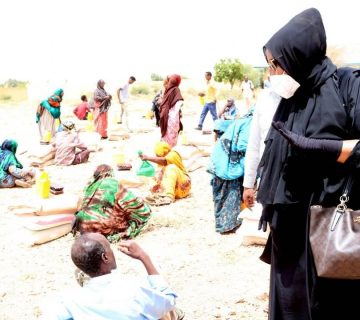 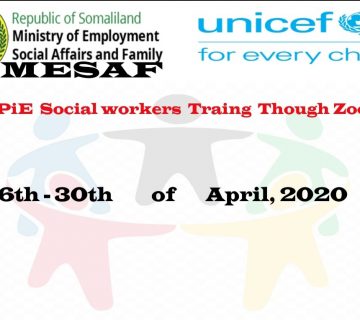 The Ministry of Employment, Social Affairs and Family organized a well-attended ceremony commemorating the International Day to Zero Tolerance for Female Genital Cutting (FGM), held at the Mansoor Hotel in Hargeisa.